Brazilian Jiu Jitsu is a grappling-based martial art whose central theme is the skill of controlling a resisting opponent in ways that force him to submit. Much of the technique of Brazilian Jiu jitsu is centred around the skill of taking an opponent down to the ground and wrestling for dominant control positions. The Benefits of BJJ

To overcome greater size, strength and aggression with lesser size and strength is the keynote of the sport. By utilizing superior leverage and position, it is possible for a smaller, weaker person to defend themselves against a much larger opponent. Students of the sport gain a deep understanding of the workings and limits of the human body.

Students also benefit from greatly increased physical fitness, problem-solving ability, and the many social benefits of working within a large group of like-minded fellow students as you learn and have fun together.

The practice of Brazilian Jiu jitsu as a sport, however, is very different from MMA. Daily classes do not feature kicking or punching. The focus is on safe grappling technique that can be done on a daily basis with no more fear of injury than any other contact sport. While we do have a professional MMA team at MMA University, the great majority of students study only the grappling sport and find that this is the most enjoyable and satisfying route to take.

This striking art is sometimes referred to as the “Art of Eight Limbs” because of the use of all eight points of contact: punches, elbows, kicks and knees strikes. It was developed in Thailand when the country was constantly under the threat of attack. The fighting was usually short range, so the body's natural weapons such as the head, fists, elbows and feet would necessarily also have been utilized. Undoubtedly, it is the systematic use of these natural weapons, developed as a practical fighting skill for the battlefield that came to be Muay Thai Boxing. All of our striking classes are run with great attention to our students safety. Proper protection is worn at all times, and instructor permission must be given in order to spar. We pride ourselves on our technical attention to detail, but these classes are also a great way to get an excellent cardio workout.

We offer class 3 times a week year round. Our classes are a combination of technique, conditioning, and live wrestling. We have multiple coaches to accommodate each skill level and offer a tournament schedule that runs throughout the year, to keep our wrestlers active. No-Gi Jiu-Jitsu is a dynamic self-defense system that focuses on applying the fundamentals of Brazilian Jiu-Jitsu without the traditional uniform. In No-Gi Jiu-Jitsu the goal is to gain a dominant position using joint-locks and choke holds, forcing your opponent to submit.

Much of the ground game aspect of what you see in mixed martial arts (MMA) is learned in No-Gi training and can be applied to everyday situations. Students who have previous wrestling experience tend to find No Gi Jiu-Jitsu to be a great extension to their wrestling background. 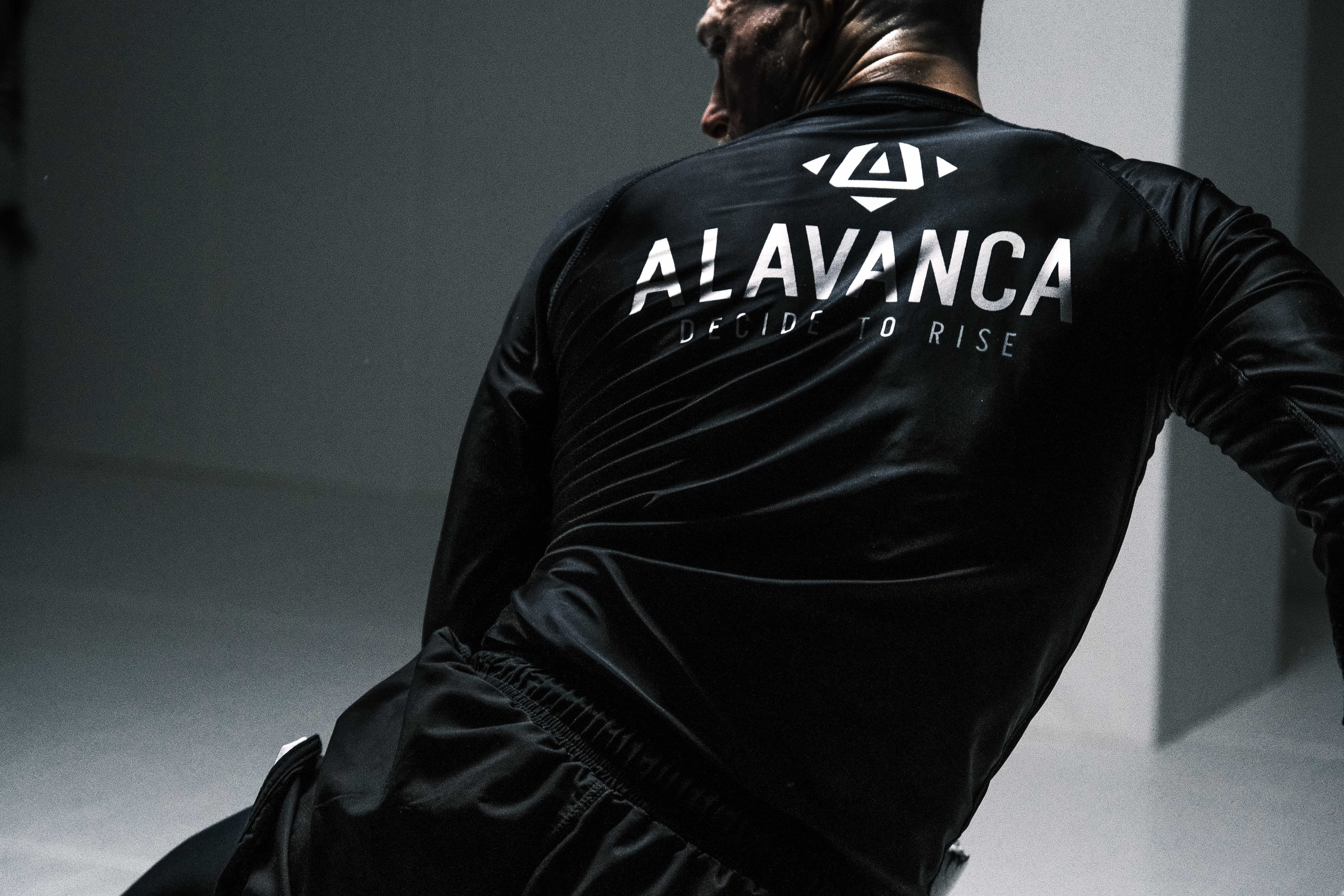